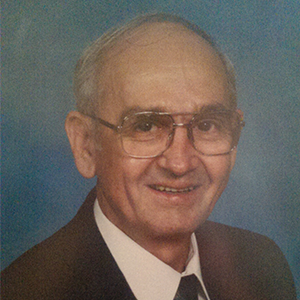 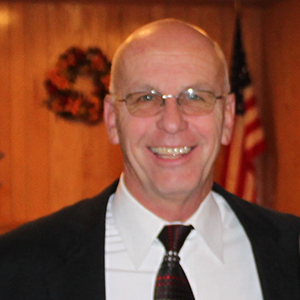 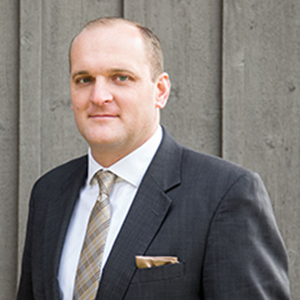 Sweet Home Baptist Church of Albemarle (Stanly County), NC, was founded on February 5, 1975, by Brother Charles Bowers.  Brother Charles Bowers was their first pastor and he was ordained in May, 1975.  The church was started in a little white block building west of Albemarle on Charlotte Road. This building will always be special to us as our church began as a mission there.   The first Sunday service had 22 in attendance.

The Charlotte Road building soon grew too small. After six months, Sweet Home Baptist Church was moved to a new location on Riley Street in Albemarle.  As the Lord blessed, this building became overcrowded and plans were made to begin construction. Six acres were purchased and $50,000 borrowed to begin the work on our new church home located on Sweet Home Church Road in Albemarle.   Construction began early in January, 1978, and our first service was held on Father’s Day, 1978.

Brother Charles Bowers continued as pastor until he retired in January, 2008. God sent our second pastor, Ray Long, in June, 2008. Brother Long remained pastor until November 4th, 2012.  God is so good and gracious! On December 2nd, 2012, Brother Preston Young was voted on as our third pastor.  Man’s plans are often imperfect, but God’s plan is always perfect.

God has truly blessed Sweet Home Baptist Church in years past. As Gideon’s army of 300 stayed to fight, we are glad to stay where God has planted us.  We cannot wait to see what God has in store for the years to come!